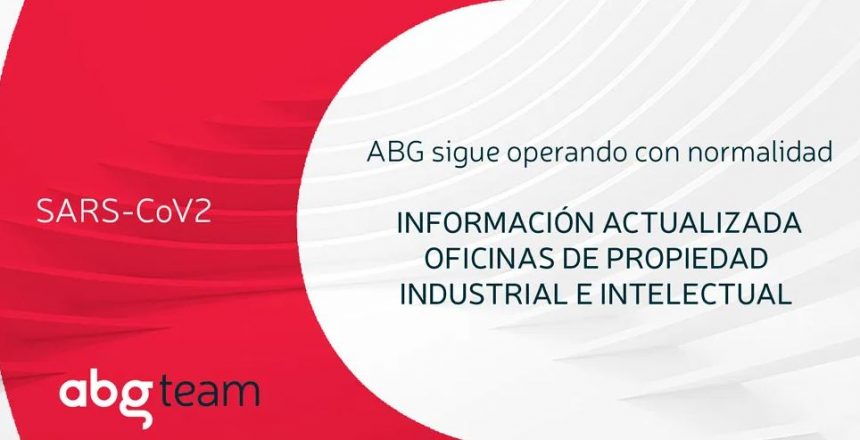 On 27 December 2018 the Spanish Official State Gazette has published the Royal Decree Law 23/2018, of December 21, on the transposition of directives on trade marks, rail transport and package travel and related travel services

This Royal Decree Law transposes Directive (EU) 2015/2436 of the European Parliament and of the Council of 16 December 2015 to approximate the laws of the Member States relating to trade marks. The objective of the transposition is to harmonize the national trade mark system with the European system of the EUIPO (European Intellectual Property Office).

The amendments will enter into force on 14 January 2019 (with two exceptions which we will address below) being the following the most relevant ones:

– Any natural or legal person may be the proprietor of a Spanish distinctive sign, irrespective of nationality, residence or international treaties.

– The former requisite of “graphic representation” is substituted by “representation” in order to adapt to technological developments. A sign may be represented in any appropriate form using generally available technology (sound, video, hologram, etc.) as long as the protection granted to the proprietor can be clearly determined.

– The list of absolute grounds for refusal is widened by rendering protection to designations of origin and geographical indications, traditional specialties guaranteed and plant varieties.

– With regard to relative grounds for refusal, it will be possible to base an opposition against a Spanish applied for distinctive sign on prior designations of origin and geographical indications.

– The opposition proceeding is modified so that if the applicant so requests, the opponent shall furnish proof of use of the earlier trade mark as long as it has been registered at least for 5 years. This amendment will not enter into force on 14 January 2019, but once the implementing regulation enters into force.

– Cancellation and invalidity proceedings will be administrative proceedings before the Spanish Patent and Trademark Office. This amendment will enter into force on 14 January 2023.

– The proprietor of a registered trade mark will be entitled to prevent third parties from bringing goods in the course of trade into Spain without being released for free circulation here, where such goods come from third countries and bear without authorisation a trade mark which is identical or essentially identical with the Spanish registered distinctive sign.

International Design under the Hague Agreement. Practical aspects (in Spanish)

“Let food be thy medicine, and let medicine be thy food”, said Hippocrates way back in the fifth century BC; nevertheless, it wasn’t until the

Our trademarks department among the best in Spain according to WTR

The Trademarks Department of ABG Intellectual Property and our advisers, Christine Weimann and Inés Cantero, have been selected in the eleventh edition of WTR 1000

163% more employees, with 19% higher wages and 20% more revenue per employee. These are the advantages of companies with industrial property rights (patents, trademarks

Suscribe to our newsletter