The beginning of summer is synonymous with switching off completely. Breaking away with daily routine is vital to enjoy a well-deserved holiday where both mind and body unwind. However, do not get confused. This ABGstories does not focus on idyllic landscapes or all-inclusive package tours, but on some of the intelligent minds in which the cogs kept turning, defying heat waves in order to bring us some of the best summer accessories.

If the CoVID pandemic taught us anything, it is that we are not caged animals. After the lockdown, half the world resumed its passion for travel.

The reactivation of land, sea and air connections led to get back to the well-known hand luggage (or carry-on if you prefer).

Although some attribute the placement of wheels on suitcases to the Yugoslav painter-inventor, Alfred Krupa, of whom there is only one photo from 1954… it was not until 1972 that the first patent was granted (US 3653474) for our handy travel companion.

The holder of the pioneering privilege was Bernard Sadow, who, in addition to wheels, added a strap to make it easier to pull.

Some 20 years later, the contraption was upgrade by the pilot Robert Plath. His 1991 patent (US 4995487) shows the popular folding handle, two-wheel design that is still in use today.

Seaside destinations are to holidays what the state of the art is to inventions. Few countries like Spain can boast of having miles and miles of pristine coastline. Our sand has inspired poems, novels, Catalan rumbas and, let’s not forget, ideas. Like the one conceived by José Mª Almira Romero, from Alicante.

Today he is a nonagenarian, but he developed his inventive skills as a child; he was already making his own toys before the age of 10. At the beginning of the 1990’s, he protected a fixing support for umbrellas and fishing rods by means of a utility model (ES 1025709U). It was granted in 1994, a year that marked a before and after in the (risky) careers of retirees on the beaches of Benidorm.

José Mª Almira Romero has accumulated more beach-related inventions. In 2009, he was granted the utility model for his folding beach chair with wheels and convertible into a trolley (ES 1069822U).

Summer is that time of year when people want to have the perfect figure to show off or be the envy of society. Ironically, it is also the season in which diets are ignored at all hours while sitting at any self-respecting beach bar. Most recently, it has been shown that we eat more unhealthily (we snack more and no set hours) and drink more. Here beer rules supreme. Since Louis Pasteur published his Beer Studies and patented a fermentation process (US 135245) almost 150 years ago, the beverage has become an essential staple at any social event.

In 2021, Spain was the 2nd largest consumer of beer in the world.

In the solid food section, several of the public’s favourites clearly show the omnipresence of IP in our daily lives. First up is the refreshing ice-lolly, which came into our lives thanks to the mistake of an 11-year-old boy, called Frank Epperson. Another of life’s little ironies is that the invention, the highest consumption of which is during the summer months, came up during a cold winter’s night in 1905.

The little boy forgot a glass of water mixed with soft drink powder on the porch of his house. When he went outside the next day, he found a nice-flavoured frozen block that he ate with the help of the spoon that had also been left in the glass. The mistake was patented in 1924 (US 1505592A).

The frozen section has also seen its fair share of revolutionary solutions for the ice cream sector, such as the Utility Model (ES 269873U) granted to the company Frigo in 1984. We are talking about its “cardboard container for ice cream”, which became an instant success due to the simple and fun use that we continue to get from it every time we get our hands on the famous Calippo.

This alternative to eating ice-lollies without getting messy was the frozen dessert industry’s response to compete with the growing consumption of canned soft drinks in the mid-80s.

Secondly, we must mention the Pizza. Not so much because of its origin, ingredients or dough type but because of the unique invention that means it make it home safe and sound after a hectic journey, whether it is delivered or ordered to take away.

The device in question is the heat-resistant plastic base in the shape of a 3-legged table that is placed in the centre of this delicacy.

It may seem like it has been around forever, but it first appeared in 1974, in Argentina. Claudio Daniel Troglia registered it as a utility model (MU 24980) in this southern country. However, and surprisingly, the first patent for the utensil it would be granted 11 years later. The holder was the American Carmela Vitale (US 4498586).

You are probably familiar with the saying “it is more comfortable outside than inside”. This is why I am concluding with an outdoor plan with a nod to open air film lovers.

The summer billboard is full of releases children-oriented and high-grossing film franchises as the ones from the Marvel universe or the Star Wars series. One of the wisest and most beloved characters by both the public and merchandising is from the latter is Master Yoda. Toys inspired by the unique mentor have also been the subject of patents, as shown by the image of US 6544094 illustrating this paragraph.

As we get to The End of this summer reading, we wish you the best holidays from ABG Intellectual Property. Protect your innovation from the sun (also your skin, as we told you in this other ABGstories).

Back to school can wait.

Jorge Domínguez
Business Development Assistant - ABG-IP
Jorge joined ABG Intellectual Property in 2019. His working experience has always been related to creating content tasks in both, media and agencies. He also has a career in literature and music. He is the author of the novels: “Los Chicos del Parque” (2017) and “Condenados a Entenderse” (2019), and has released his first album, “Domine”, in 2020. 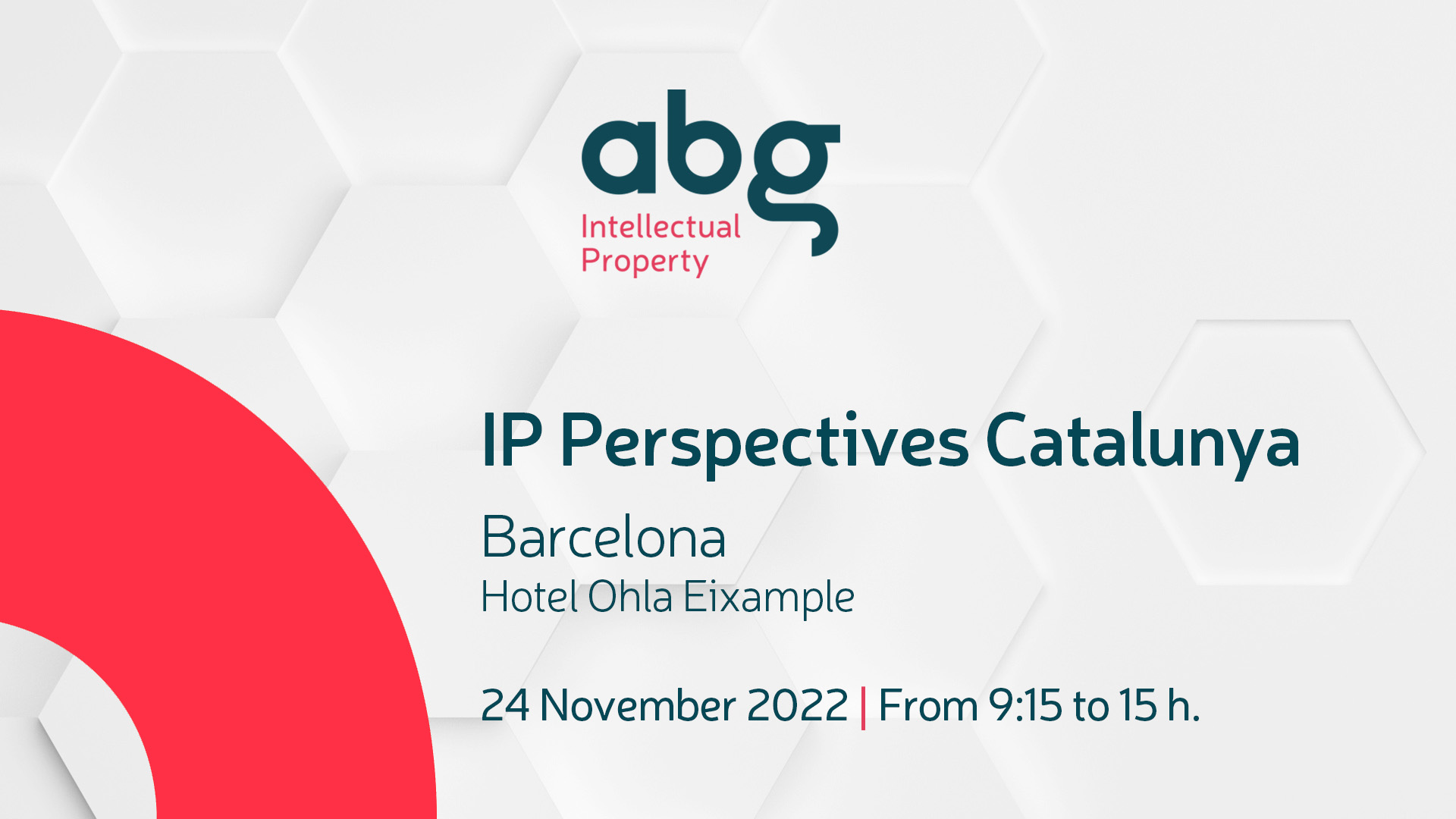