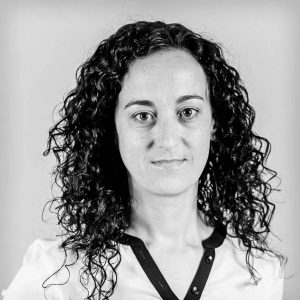 No SPCs for new formulations of previously approved active ingredients

This case originates from an appeal filed by Abraxis against the decision of the UK Intellectual Property Office (UKIPO) to refuse an SPC for Abraxane.

The English High Court considered the extent of the reasoning in Neurim was not clear and referred the question to the CJUE whether Article 3(d) should be interpreted as permitting the grant of an SPC where the marketing authorization under Article 3(b) is the first authorization within the scope of the basic patent to place the product on the market as a medicinal product and where the product is a new formulation of an old active ingredient.

Marta Rodríguez
Associate | Patent Adviser - Chemistry, Materials & Pharma
Marta is an European Patent Attorney and Spanish Patent and Trademark Agent. She joined ABG in 2008 and is an associate in the Chemistry & Materials and Pharma Departments. Her practice is focused on patent prosecution and opinion work in the area of organic chemistry. Before she joined ABG, Marta completed her doctoral thesis on asymmetric synthesis at the Universidad Autónoma de Madrid (1999-2004), including a pre-doctoral stay at the University of Pennsylvania and she worked as a postdoctoral fellow on metal-catalyzed cross-coupling reactions at the Massachusetts Institute of Technology (2004-06) and as a researcher in the area of asymmetric catalysis at the Universidad Autónoma de Madrid (2007-08).