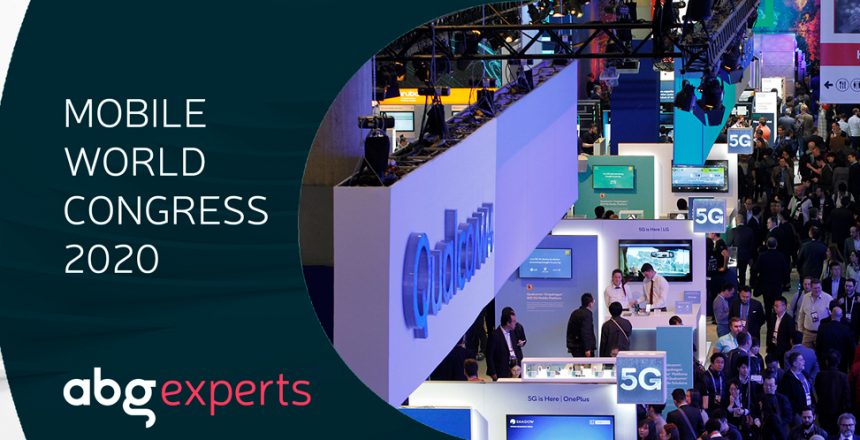 This year, the Mobile World Congress (MWC) will be held between 24 and 27 February, 2020. As in previous editions, the Board of Judges of the Commercial Courts of Barcelona and Alicante have approved the Fast Action Protocol for the legal defense of industrial and intellectual property rights during the celebration of the event.

The objective of the Protocol is to solve conflicts that may arise between holders of industrial and intellectual property rights during the event. The document includes effective measures to:

The content of the Protocol is similar to that of 2019, but in this edition it includes the following developments:

They will give preference to collecting of evidence/descriptive seizure procedures to be applied for by holders of industrial and intellectual property rights. In addition, and as occurs with ex parte applications for preliminary injunctions, , the Commercial Court of Barcelona and the European Union Trademark Court in Alicante undertake to decide on such applications within 48 hours. These courts were already giving priority to this kind of proceedings, but this year it is expressly mentioned in the document.

Descritive seizure proceedings enable the applicant to seek the cooperation of the judicial authority in order to obtain sufficient information to prepare an infringement action at a later stage.

To preserve the confidentiality of information that may constitute a trade secret in any proceeding, whether or not related to the violation of trade secrets.

This agreement is a direct consequence of the entry into force in 2019 of the Trade Secrets Law and the adoption of the Special Protocol for the Protection of Trade Secrets approved by the Commercial Court of Barcelona itself.

Effectiveness of the protocol

The Commercial Court of Barcelona undertakes to implement immediately the decisions taken by the European Union Trademark Court of Alicante, for which they will establish the channels of communication and cooperation. They are thus intended to ensure the effectiveness of the fast action protocol.  As with collecting of evidence/descriptive seizure procedures , this commitment had already been made in practice, but this year it was decided to include it expressly.

Those news have been added to the commitments made by the Commercial Court of Barcelona since MWC 2015 edition.  Trademark Court of the European Union of Alicante joined it in 2019. We have already discussed the previous fast action protocol in this blog, but we again summarize the agreements:

To give priority and preferential processing of procedures seeking the grant of preliminary injunctions s (ex parte or inter partes) whose object is intellectual property rights in respect of products and which are to be exhibited at MWC.

Maximum of 2 days for preliminary injunctions without prior hearing of the defendant. In the case of a hearing of an interim injunction or an opposition, the maximum is 10 days.

Same-day resolution of the admission of applications for protective letters, in order to avoid, as far as possible, the adoption of preliminary injunctions without prior hearing of the defendant.

Protective letters are a tool for exhibitors who expect to be subject to preliminary injunctions submitted by a competitor before or during the holding of a trade fair. Protective letters are, in short, a way of early defence in which submisions are set out and the availability to appear before the Court immediately.

Validity of the Protocol

The preventive and ongoing on-call service provided by the aforementioned courts will remain active during the month of February 2020 (including, therefore, the days of the MWC’s celebration) during public hearing hours.

During MWC 2019, a total of 38 protective letters, 5 applications for preliminary injunctions and 6 collecting of evidence proceedings without a prior hearing were submitted. In total, 50 cases were admitted and resolved under the implementation of the Fast Action Protocol.

From ABG IP we offer technical and legal support before, during and after the MWC 2020. In particular, the services we provide are:

The Legal Department of ABG Intellectual Property has extensive experience in defending industrial and intellectual property rights in the context of the MWC.

ABG IP establishes its position among Europe’s top 10 patent law firms, according to the Financial Times

The Mobile World Congress is back on track this year after being cancelled in 2020 because of the pandemic. This edition of the event, which

One Way Liver: Metabolomics for the early diagnosis of liver diseases

A metabolite is produced every time a chemical process occurs in our body. These molecules, in turn, can metabolise again or they can produce another