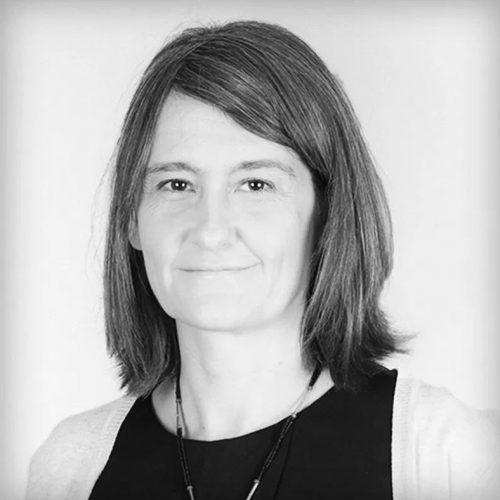 On 1 April 2017, the  new Spanish Patent Law 24/2015, approved in July 2015, will enter into force replacing the currently applicable Law 11/1986. This new law intends to update Spanish patent law to adapt it to international standards and, in particular, to bring it further into line with European legislation.

Since the current law was approved in 1986, several agreements have been signed on #intellectualproperty:

All of theme made the renovation of the current patent system in Spain necessary.

Among the main changes incorporated in this new Law, the most notable aspect is the establishment of a single grant procedure for patent applications, which requires a substantive examination to be carried out, among other to assess novelty and inventive step.

Thus, the currently available option allowing for a general grant procedure (registration procedure without examination), irrespective of compliance with patentability requirements, does no longer apply. The aim is to establish a more robust patent system that avoids unjustified monopolies.

Other important changes introduced by this new Law are summarized below:

The exemption of fees for public universities is eliminated, although these will have a 50% bonus in the amount of the fees paid to obtain and maintain Industrial Property rights, which can further be 100% provided that they prove that the invention is being exploited.

A 50% reduction in application filing, search report and examination fees, as well as in the first three annuities, is established for individuals and SMEs who certify the status of entrepreneurs.

The Search Report must be requested at the time of filing the patent application. This entails an increase in the initial cost of the patent application; however, it is to be expected that the search report and the written opinion on patentability will be issued in advance (before 12 months), thus allowing a more objective assessment on the convenience of extending the application to other countries within the priority year.

For the evaluation of the novelty requirement, European applications designating Spain, as well as PCT applications that have entered into national phase in Spain, whose filing date is prior to the filing of the patent application and have been published in Spanish on or after that date, are also considered as prior art documents.

In relation to medical use patents, the amendments adopted in the Revision of the European Patent Convention made in 2000, which entered into force in 2007, by allowing the patentability of substances or compositions already known for use as a medicament or for new therapeutic indications are also incorporated in the new Law. Therefore, the wording of second medical use claims in Swiss-type form does no longer apply.

Opposition prior to grant is replaced by a post-grant procedure comparable to that of the European system, with the difference that this opposition will have to be submitted within six months, instead of the nine-month period applicable at the European patent office.

The declaration of partial nullity of a claim will be allowed. Furthermore, the patentee may limit the patent by modifying the claims, or even revoke it in its entirety. The revocation or limitation procedure at the request of the owner of the patent may be initiated at any time during the validity of the patent and will be retroactive as in the case of total or partial nullity.

As regards utility models, the scope of protection is extended to any product or composition (including chemicals) with the exception of biological material and pharmaceutical substances and compositions.

This will counteract, to a certain extent, the impact of substantive examination in the case of patents, thus facilitating product and composition protection through a procedure that does not require examination, although conferring more limited protection over time (10 years).

Also in relation to utility models, another change incorporated in the new Law is the state of the art with reference to which novelty must be assessed, which is now not restricted only to disclosures in Spain, but the novelty requirement will be the same as that required for a patent (absolute novelty). In addition, the exercise of defensive actions under the rights conferred by a utility model title is conditional to prior obtaining of a Search Report directed to the object of said title.

Under this provision, and for practical purposes, patent applications submitted prior to the entry into force of the new Law can still be processed following the above mentioned general procedure of grant (no substantive examination required), and the Search Report can still be requested after filing the patent application (as opposed to at the time of filing). In addition, currently applicable fee exemptions will continue to be applied for public universities.

Almudena Fernández
Partner - Chemistry, Materials & Pharma
Almudena joined ABG in 2004 and is a partner in the chemistry department. Her practice is focused on pharmaceuticals and other areas of chemistry, including nanotechnology and polymers, and includes providing strategic advice regarding the patent portfolio development, and drafting validity and freedom to operate opinions. She is a qualified European Patent Attorney (EQE, 2010).